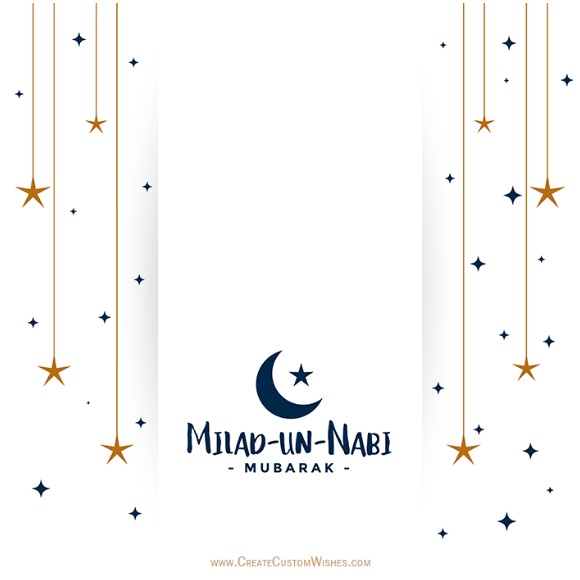 Why Does it Matter

As we commemorate Milad e Nabi, we must ponder the significance of the occasion. It is not a mere ritual, but a reaffirmation of the faith in Allah and the righteousness of the message delivered by the Khatim un nabieen. The occasion strengthens our resolve to enjoin the ‘Greater War’, the one against Nafas e Ammara, the ego, that stands in the way of total submission to the will of Allah.

Martin Ling, the eminent biographer of the Holy Prophet’s (May peace be upon him) life relates thus:

“During the return march to Medina after the victories of Mecca and Hunayn the Prophet said to some of his Companions: “We have returned from the Lesser Holy War to the Greater Holy War.” And when one of them asked: “What is the Greater Holy War, O Messenger of God?” he answered: “The war against the soul.” The soul of fallen man is divided against itself. Of its lowest aspect the Koran says: ‘Verily the soul commandeth unto evil.’ The better part of it, that is the conscience, is named the ‘ever-upbraiding soul’; and it is this which wages the Greater Holy War, with the help of the spirit, against the lower soul.

Finally there is ‘the soul which is at peace,’ that is the whole soul no longer divided against itself, after the battle has been won. Such are the souls of those who have reached the highest degree, at the level of ‘the foremost, the slaves of God, the near.”

Verily God and His angels whelm in blessing the prophet. O ye who believe, invoke blessings upon him, and give him greetings of peace.

Al Mujtaba Education Trust congratulates all on this auspicious occasion. May we embrace the message in spirit, may Allah help us ‘the foremost, the slaves of Allah, the near ones’. Ameen

← 6 September – A tribute to our Shaheeds and Ghazis
A Day of Remembrance, A Day of Resolve – the day a great leader was born →